posted by: Merit in Entertainment 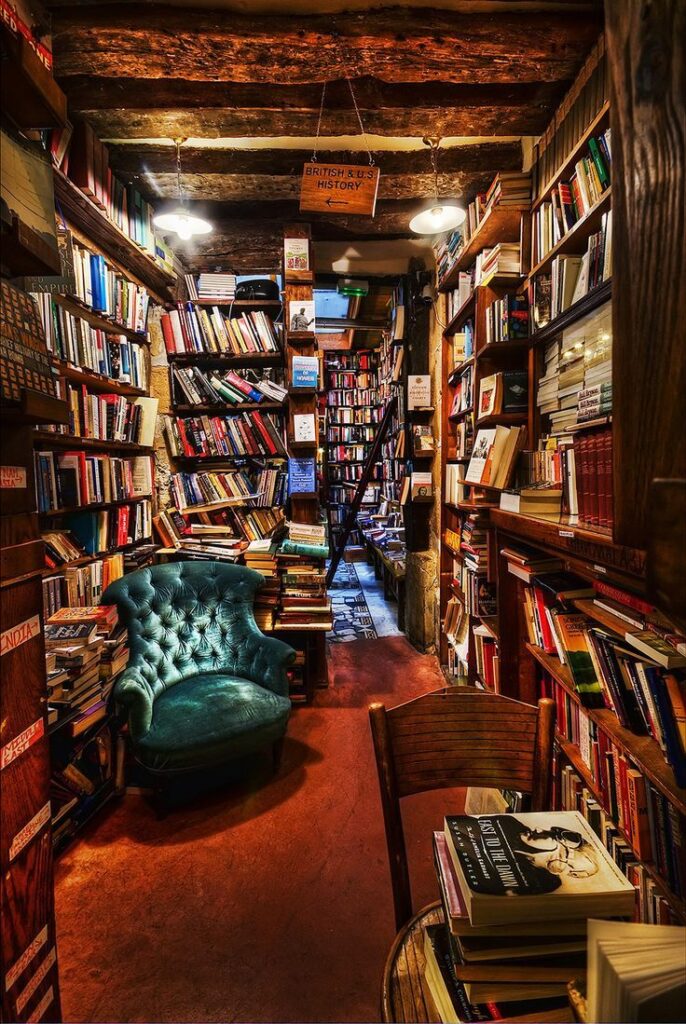 One of the best things about summer is getting your beach towel, a good book, and heading to the beach! This summer that is #1 on our list! If you are looking for a good read, check out these books that will make you want to grab your umbrella and escape to the shore. Leave us a comment on which one you think should be on here!

Ruby by Cynthia Bond: According to Blogger Barrie Davenport, this is an unforgettable story you will get lost in, about a husband determined to protect the woman he loved from a small, Texas town out to get her. The writing is so compelling you will not be able to put it down!

And The Mountains Echoed by Khaled Hosseini: The book is a series of intertwining stories, starting in 1952 in an Afghanistan village when a poor man, Saboor, decides he must abandon one of his children in order to survive. This decision has a profound impact on the one child remaining and his descendants, as the story spans nearly 60 years of Afghan history.

The Nightingale by Kristin Hannah: This is an epic love story and family drama two estranged sisters living in a city under a siege and country at war where sometimes survival means doing the unthinkable! This story is set in France at the dawn of World War II.

The Secret Place by Tana French: Listed as TIME Magazine’s #1 Fiction read of 2014! A young boy is murdered on the grounds of a boarding school for girls in Dublin, the case goes cold—until a year later, when a student finds a clue and takes it to the police. Stephen Moran, an ambitious detective looking for a big case to boost his career, partners with Antoinette Conway, the only woman on the emphatically male homicide squad, and they burrow into the social fabric of the school: cliques, rivalries, jealousies, boys, texts, sex … The Secret Placeis dense, endlessly fascinating little world, with several dark truths at its heart.

Homeowner Shirts that You Actually Want to Wear.
10 Productive Things to do During Covid-19 Quarantine
5 Handy iPhone and iPad Apps for Home Sellers and Buyers