posted by: Oscar Salazar in Community

The Redondo Union High School marching band won the state championship in division 4A in November 2015 and the excitement from this victory has only fueled the enthusiasm and willingness of these students. As a parent of one of the members of this talented group, I will continue supporting the people involved, and I encourage the community to do the same; to continue supporting a program which reflects the hard work of the students from our community. 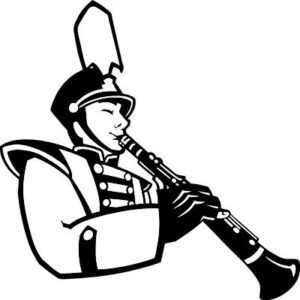 This talented group includes a lot of freshmen which means they can only get better as the next few years of competitions approach. There is no limit of what this group can accomplish, maybe next year they can become state champions on all categories and all divisions. The Redondo Union High School band was honored by the Redondo Beach Mayor for their accomplishment.

Again, congratulation to all the members of the marching band!